The safe utilization of a patient’s own reprogrammed stem cells.

A patient’s own reprogrammed stem cells play a safe, non-controversial and important role in the BIOLIFE4D’s planned bioprinting process. This re-programming is facilitated by a developmental genetic process called differentiation.

Because every cell in the human body has the same number of genes and the same DNA, recent discoveries have shown that every cell has the potential to be “re-programmed” and transformed into essentially any other cell. Originally, this kind of stem cell research was limited to cells taken from human embryos, creating a moral and ethical dilemma for many – but no longer. The BIOLIFE4D process would not involve any embryonic stem cells. 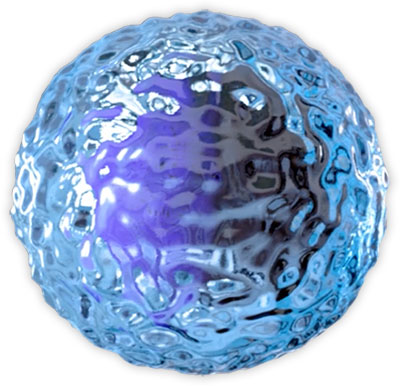 In 2006, Japanese Nobel Prize-winning stem cell researcher Dr. Shinya Yamanaka discovered that by introducing a few genes via a chemical procedure in his lab, mature adult specialized cells (i.e.: blood cells or fat cells) could be reprogrammed into iPS cells (Induced Pluripotent Stem Cells) which are stem cells that have actually been transformed from adult specialized cells and act almost the same as adult stem cells.  This development proved to be a major breakthrough that would spur medical advances such as the 3D bioprinting processes being developed and optimized by BIOLIFE4D.

These iPS stem cells—regardless of their source—have three general properties: they are capable of dividing and renewing themselves; they are unspecialized; and under certain conditions they can become tissue‐ or organ‐specific cells with specialized functions. In short, these iPS stem cells can be re-programmed into developing desired specialized cell types such as cardiomyocytes (heart cells).

In the planned BIOLIFE4D process, iPS cells will be redirected into organ-specific cells through a process called differentiation which refers to the process by which one type of cell can be changed into different types of specialized cells.

Build a Heart. Save a life.